Racketlon is a combination of the individual sports disciplines of Table Tennis, badminton, Squash and Tennis.
Racketlon is for everyone – from a beginner, to the amateur to the professional. You challenge your opponent in each of the four disciplines. Players at all skill levels can take part in one tournament together, but in different classes. A Racketlon match contains four sets, one in each sport. Each set is played to 21 points, but the total winner of a Racketlon match is not the one that wins most sets, but the one that scores the most points in total. 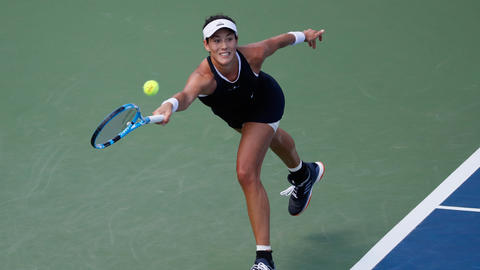 RACKETLON INDIA SPORTS ASSOCIATION (RISA or Association) is an Indian national body incorporated as a section 8 company (non-profit company) under the provisions of the Companies Act, 2013. RISA has been set up to introduce, promote and govern RACKETLON sports in India.

The Board of Directors (Board) of RISA has constituted a company called “Managing Committee” comprising of distinguished personalities associated with sports. The Managing Committee of RISA are responsible for managing day to day operations of the Association and reports to the Board at regular intervals.

RISA sought affiliation to FIR (FEDERATION INTERNATIONALE DE RACKETLON), a governing apex body, headquartered in Zurich (Switzerland). FIR promotes and organises racket-based sports viz., table tennis, badminton, squash and tennis. Competition is recognized in over 60 countries and widely played across the planet. It has seen a rapid growth in interest over the last decade in Western countries with the whole range from inter-schools to inter-cities, inter-states, nationals and international events.

RACKETLON is the combination of Table Tennis, Badminton, Squash and Tennis, exactly in this order. The players play against each other a game of up to 21 points in all of these four sports. The winner is the one who collects the most points in all four games.

We are proud to inform you that the RACKETLON international champion for 2016 is our very own Indian – ASHUTOSH PEDNEKAR - a serving NAVAL officer, who competed against top European and other international players to be victorious. Recently he has won THAILAND OPEN RACKETLON in December 2017.

We believe that all the four sports - Table Tennis, Badminton, Squash and Tennis – comprising RACKETLON are very widely played by Indians from the school level onwards and are quite popular across the nation. RACKETLON adds a new dimension to the competition of all four sports testing the all-round skill, physical and mental ability of the player.